And Alex can’t get too attached to her.

But their resident ghost has other ideas…

Harper Castellano is only in Louisville long enough to help her family market their latest project—a former distillery from the 1890s that they’ve renovated into luxury downtown lofts. She doesn’t expect to be charmed by the city—or rocked right down to her designer heels by Alex, a hot, gentlemanly accountant who’s come for a tour. Too bad the loft she’s just sold him has turned out to be haunted.

One look, and Alex Morehouse knows Harper is his sexy, savvy, tattooed dream come true. So if the troubled ghost of a Victorian woman is enough to keep her from moving on to the next city, and her family’s next project, then how can he fear what goes bump in the night?

But the more time they spend researching the ghost’s ties to the distillery, the more they realize their sizzling attraction isn’t just about heat. And the more risks their ghost takes, trying to send them a message. Soon, this mysterious woman invades Harper’s dreams with visions about her tragic death long ago, and the terrible consequences of abandoning true love. But with so much riding on her future with Castellano Enterprises, will Harper linger long enough to hear what she’s trying to say? 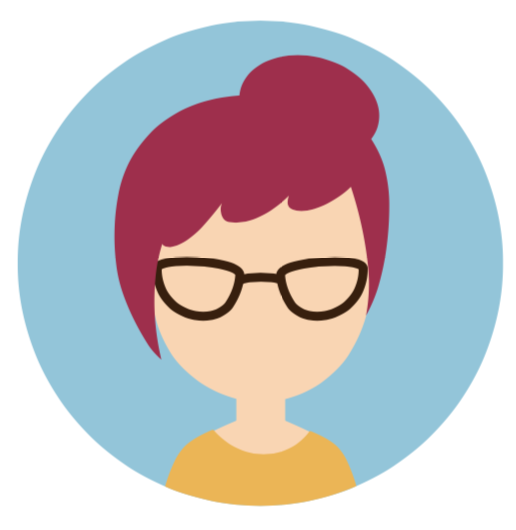 Liza says: Set four years before the series begins, this standalone romance will introduce you to many of the characters that show up later in the Charmed Series. You’ll get a taste of series locations, too, including the (fictional) Barrel Run Lofts building and the (very real) historic NuLu district in Louisville, Kentucky. Hang on, y’all. The magic is just beginning.